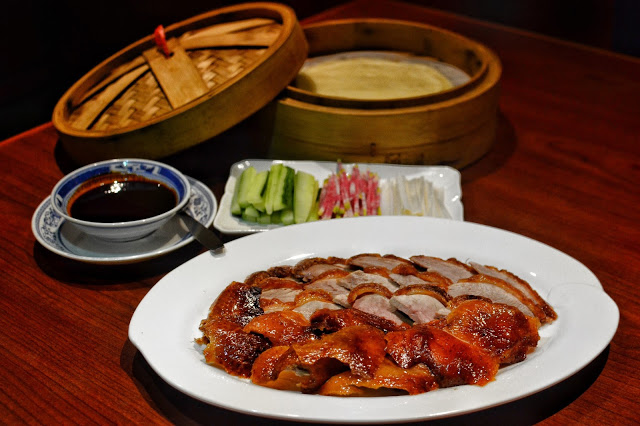 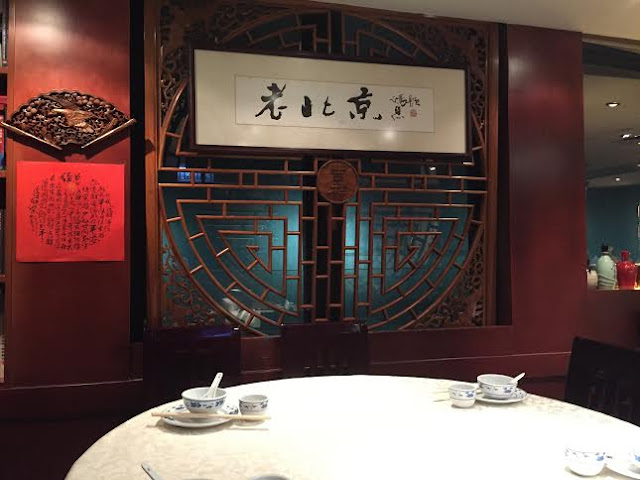 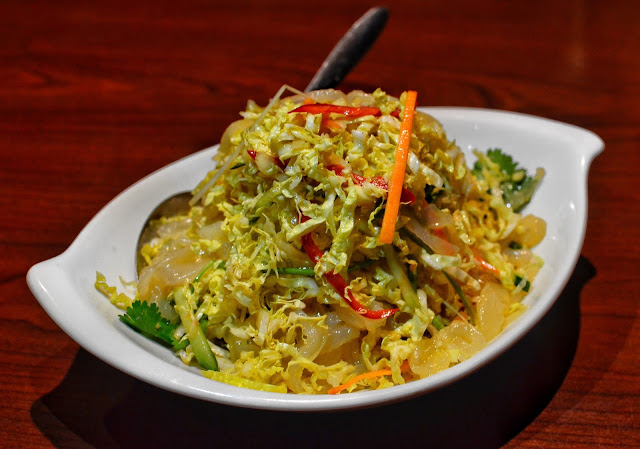 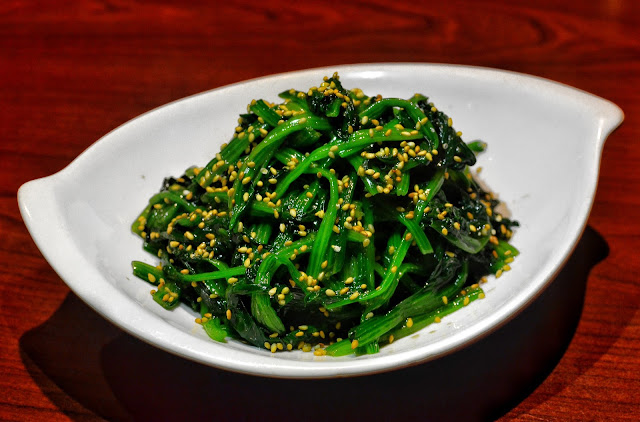 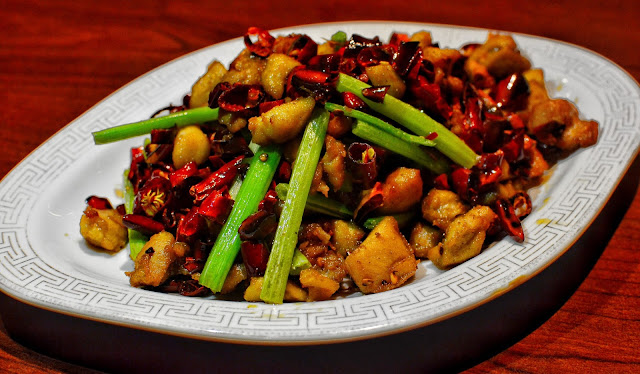 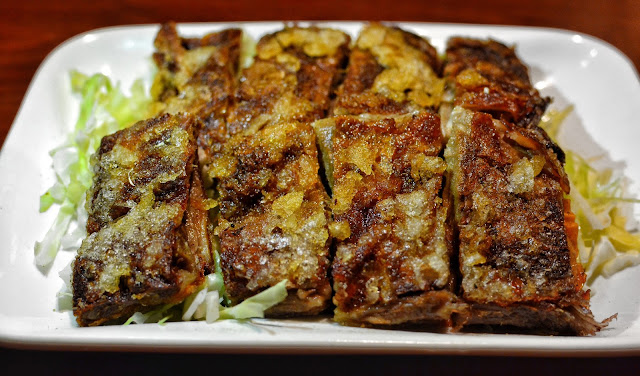 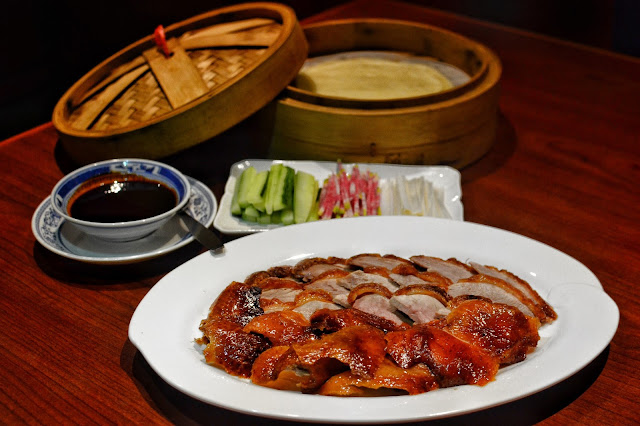 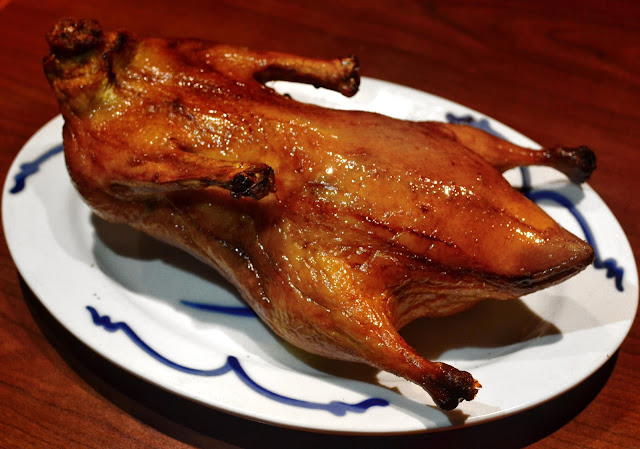 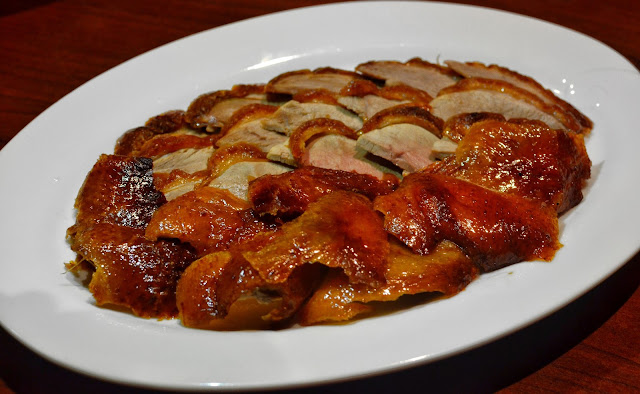 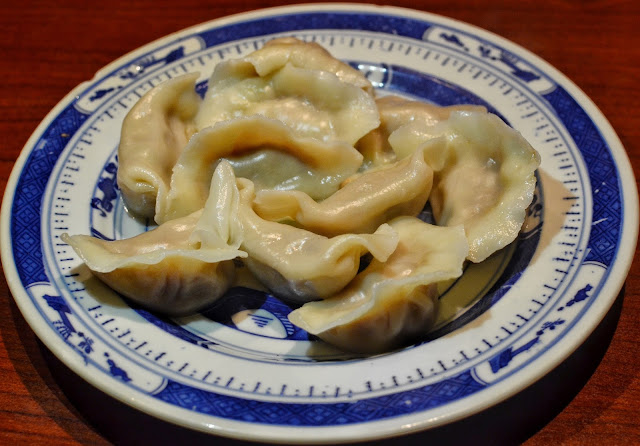 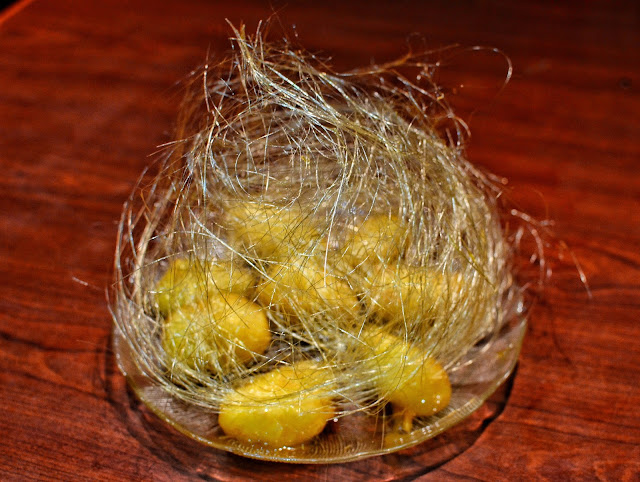 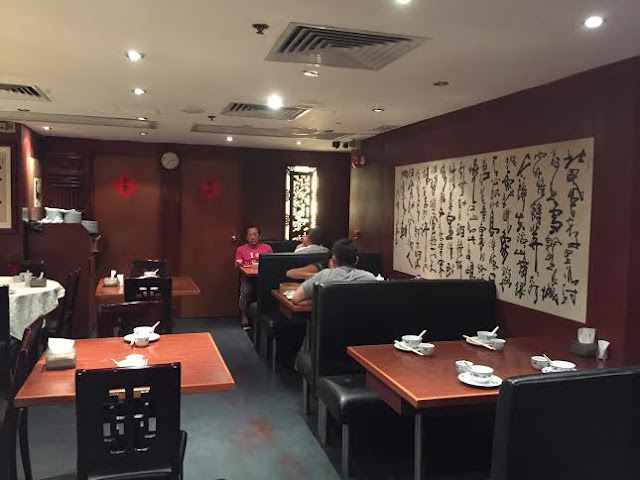 Old Beijing Restaurant, located in Causeway Bay, opened in 2000 and has been serving authentic Beijing cuisine in a laid back atmosphere for the last 15 years. We recommend starting with a selection of their refreshing appetisers including the Chinese Cabbage & Jellyfish Salad with scallion, garlic and vinegar, and the light and tasty Spinach in Sesame Sauce. For mains we couldn’t resist an order of their flavourful Peking Duck, and don’t miss their mouthwatering Beijing Roasted Lamb which was juicy, crunchy and packed with flavour and a definite must order here. Their signature dessert is Apple & Banana in Hot Toffee Sauce which was beautifully displayed and a perfect end to the meal. They also have an outdoor balcony which is open in Autumn and Winter serving Mongolian Hot Pot which we look forward to trying soon.
Old Beijing Restaurant, 5/F, Jardine Center, 50 Jardine’s Bazaar, Causeway Bay
2203 4321
Old Beijing Restaurant, Shop 202, 2/F, Multifield Plaza, 3-7A Prat Avenue, Tsim Sha Tsui
2104 6888